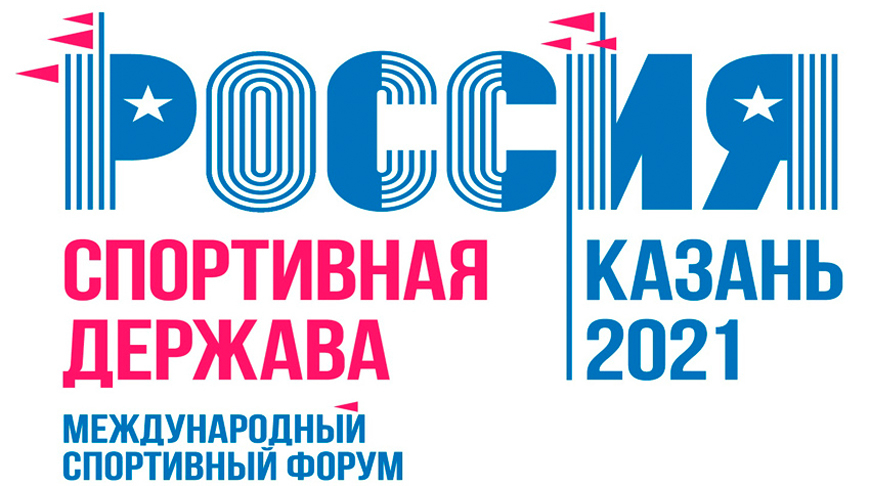 Photo courtesy of the Belarusian NOC

MINSK, September 8 (BelTA) – A Belarusian delegation is taking part in the international sports forum “Russia is a country of sports” which started in Kazan, BelTA learned from the press service of the Belarusian NOC.

The Belarusian delegation met with representatives of the Russian government, heads of several international sports federations to discuss the prospects for developing cooperation in sport and physical education between the two countries, as well as ways to promote interaction with international sports federations. The Belarusian delegation also held negotiations with the head of the International Handball Federation Hassan Moustafa, during which the parties confirmed their commitment to expand cooperation in this sport.

The organizers of the forum, which takes place in Kazan from September 8 to 10, are the Ministry of Sports of the Russian Federation and the Government of the Republic of Tatarstan. Previous editions of the forum have been held in Moscow, Saransk, Yakutsk, Cheboksary, Dobrograd (Vladimir Oblast), Ulyanovsk and Nizhny Novgorod.